Sénar Les Délices de Lysa, a family business founded in 1977 by Lydie Sagbo and specializing in the processing of peanuts and cashews, then it was taken over in 2015 by her daughter Sylvie. Thus, she tells us the story of this growing SME; Sylvie Sagbo-Gommard has always lived among peanuts. As a child, she helped her mother, Lydie, process the peanuts and bag the finished products that were then sold in front of the family home. Their secret? A refractory stone oven heated over a wood fire, so that the food is dry roasted and retains all its flavor and crunchiness. Very quickly, the success gained momentum and Lydie decided to expand her production with cashews and popcorn. In 1982, she obtained an FRA number (which authorized the manufacture, processing, packaging and sale of all products intended for human or animal consumption in Senegal) and began to sell in supermarkets of the time. As the years go by, Lydie thinks of handing over to retire. But she wants Sénar to stay with the family.

Sylvie, the third of her five children, decides to take over the established business. She, who studied in Dakar then in France (she obtained a master's degree in finance and market management from the Paris School of Management) and who then worked for 18 years in France in market finance, decides to take over. "I wanted to come home," she says. Life in the Paris region, with two young children, was getting complicated. We had started an African cuisine restaurant with my husband and we already knew the life of entrepreneurs. I really wanted to start a business in Senegal where I felt things were moving. And today, I like all aspects of this new challenge: sales, marketing, innovation in order to always be ahead of the competition ... ". 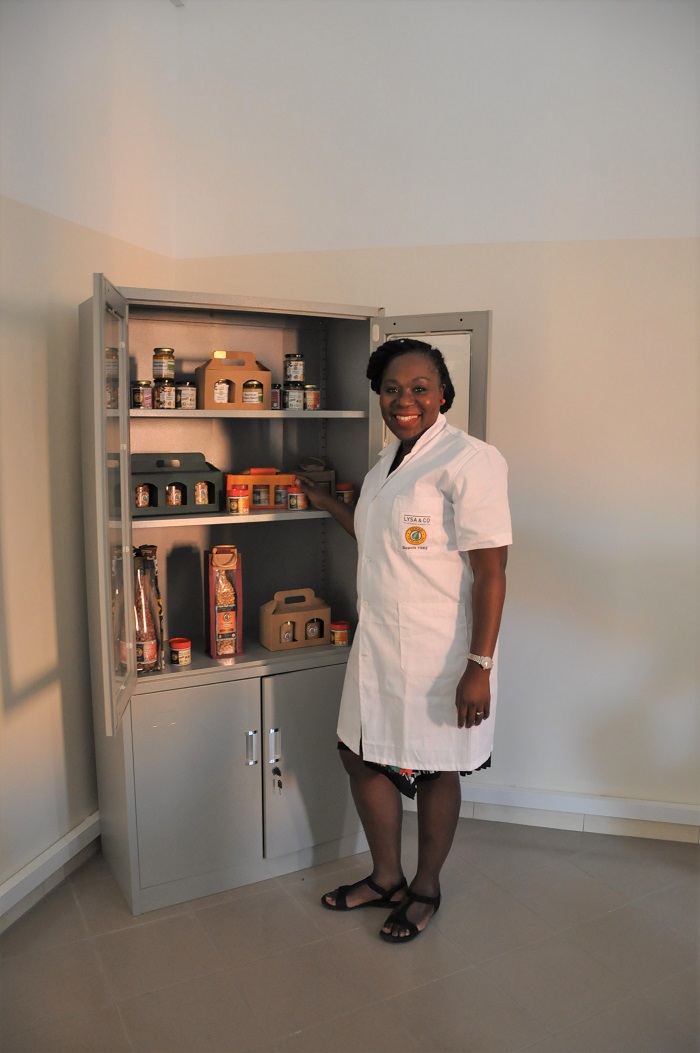 Indeed, the competition is very present but does not discourage Sylvie, on the contrary, it is what makes her progress: "The key to success is innovation. We are always inventing new products to set ourselves apart. It's important, especially in Senegal where we are quickly copied ”she explains. Confident in the development potential of Sénar Les Délices Lysa, the production workshop in Dakar (which was previously in the family house) was relocated near Rufisque on April 1, 2019 in more spacious premises to accommodate the staff which has tripled (around thirty people today, mostly women). Since her arrival in 2015, Sylvie has made major changes in several areas: creation of a new visual identity, launch of new products, development of social networks, implementation, with the help of her husband, of more efficient management allowing better monitoring of accounting, deliveries, etc.… "The first year, I especially reorganized the company so that it becomes more efficient" Sylvie analyzes. And the turnover increases significantly! “The biggest challenges are related to human resource management and funding,” she continues. Training is in place for staff, who are, on the whole, very loyal to the company. In addition, in 2017, the investment fund Teranga Capital invested in the company and is supporting it in its growth. See the rest of the article here